Because IR cameras help inspectors rapidly and precisely find and document faults, thermal imaging has become a crucial tool for the engineers and inspectors at Middle Tennessee Inspections. Infrared thermal imaging cameras detect slight but significant temperature changes in various sections of a home, indicating problems that the human eye would never notice and that a visual inspection might only guess about. Its capacity to read heat as color and show that information in an easy to understand way for homeowners. Many full color IR photographs will be included in your Middle Tennessee Inspections inspection report. 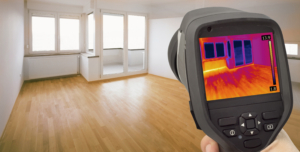 Moisture is a major concern that these examinations identify, including hidden mold sources, roof leaks, and posts that indicate termite nests. Electrical issues, heat and energy loss, foundation fissures, structural concerns, missing insulation, ventilation issues, and rat infestations are all uncovered. Let’s go over a few of the most common camera issues we encounter, which might save you a lot of money.

William Herschel, the British astronomer best known for discovering Uranus, discovered infrared light almost 200 years ago. After World War II, IR pictures were utilized by the military as a reconnaissance tool, with cameras attached aboard planes collecting photographs. IR technology had advanced to commercial and industrial applications by the time of the Vietnam War. The practical uses of thermography have constantly risen as the technology has evolved and become more portable and less expensive. Thermal imaging has become highly popular for building inspections because it can find and document faults in ways that provide more data and accuracy than many of the more traditional equipment and procedures.

During an inspection, thermal imaging is mostly employed as a non-contact temperature measurement method. This method of measuring temperature differences allows for a fast assessment of huge areas. During building inspections and energy audits, infrared cameras can be used to discover problems by observing temperature changes, which the camera interprets as infrared radiation and displays as gradient colors. Infrared radiation is emitted by all objects, which is invisible to the naked eye but detectable by thermal imaging. Inspectors can use this information to uncover flaws that would otherwise be more difficult and time-consuming to locate. Understanding the data displayed by the camera is critical to properly exploiting IR technology to its full potential.

Infrared cameras are mostly employed in the inspection business to determine what is known as “apparent” temperature. Because of the varying levels of emissivity of different areas and objects, as well as other factors that can affect data, such as wind and weather conditions, determining the e

xact temperature of an anomaly with infrared alone can be difficult, which is why the most common use of thermal imaging in inspections is to locate and document problems.

A dark region in the thermal image of a ceiling, for example, could suggest moisture above it. A moisture meter can be used to confirm moisture penetration once this has been seen. The wet spot’s pattern can be recorded with the camera, and the region above the ceiling can then be studied with infrared to try to figure out where the leak is coming from. Many moisture meter readings and infrared photographs will be included in your Middle Tennessee Inspections report. 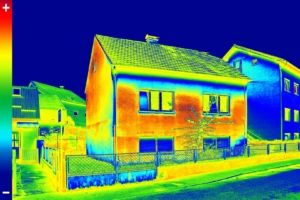 In a situation like this,  when infrared is frequently employed in inspections, the precise temperature measurement — the quantitative value — is irrelevant. What matters is that the apparent temperature difference alerted the inspector to a problem location that could be reported and investigated further. As a result, IR camera examination is a qualitative rather than a quantitative measurement. Thermal imaging is used to find abnormalities in the form of temperature variations,

evaluate the patterns, and document the problems.

In most inspection reports, thermal pictures are utilized to visually document faults discovered on site. The ‘visible-light snapshot’ as well as the IR picture are included as a background in the FLIR IR cameras utilized by Middle Tennessee Inspections, along with a description of the issue that was detected. Because it displays any clear, visible problems, the addition of standard, digital photographs makes side-by-side comparisons easier for both inspectors and clients to understand. IR, on the other hand, does not stop at the obvious. The infrared image accurately depicts a fault that the digital camera was unable to capture. For example, a digital image may show a dried water stain at a wall-ceiling junction, whereas an infrared image may show a black spot in the same location. While the digital image appears to show an old stain, the IR image reveals that moisture is still present, necessitating more study to discover and repair the problem. 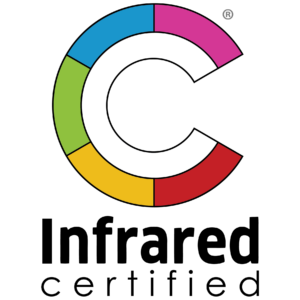 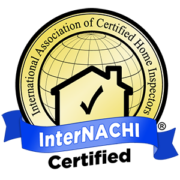 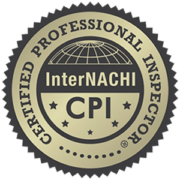 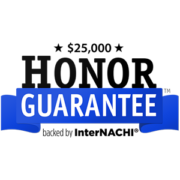 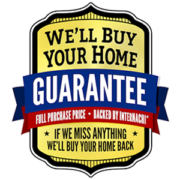 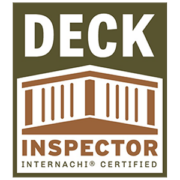 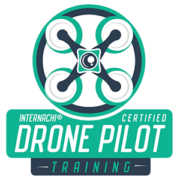 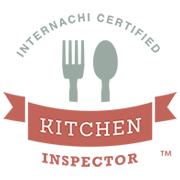 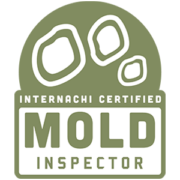 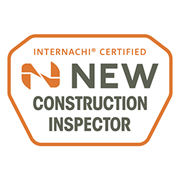 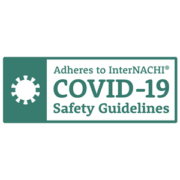 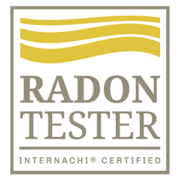 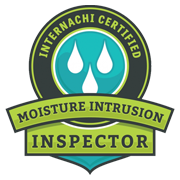 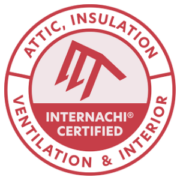 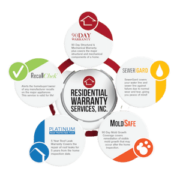 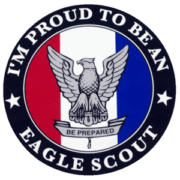 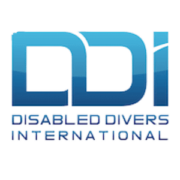 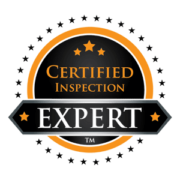 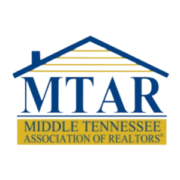 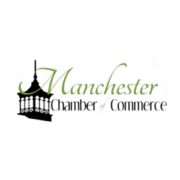 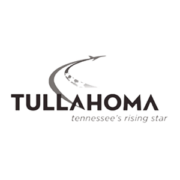 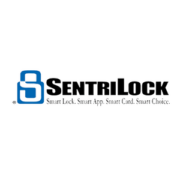 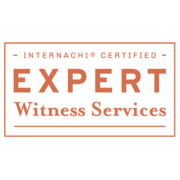 Check out Middle Tennessee Inspections on Yelp
Scroll to top